Perfect your lightsaber skills by taking on some of the most menacing villains the dark side has to offer.

Lightsaber versus mode
Engage other players in intense 1-on-1 local multiplayer battles in the new Lightsaber Versus Mode to see who will become the ultimate lightsaber duelist. Now available through a free update to the Star Wars™: Jedi Challenges app.

*To access Lightsaber Versus Mode, both players must each have a separate Star Wars™: Jedi Challenges starter kit and the latest version of the mobile app downloaded on a compatible smartphone. Players must be in the same space approximately 6 feet apart.

Strategic combat
Test your skills as a military strategist and command armies against enemy troops in large-scale ground wars. 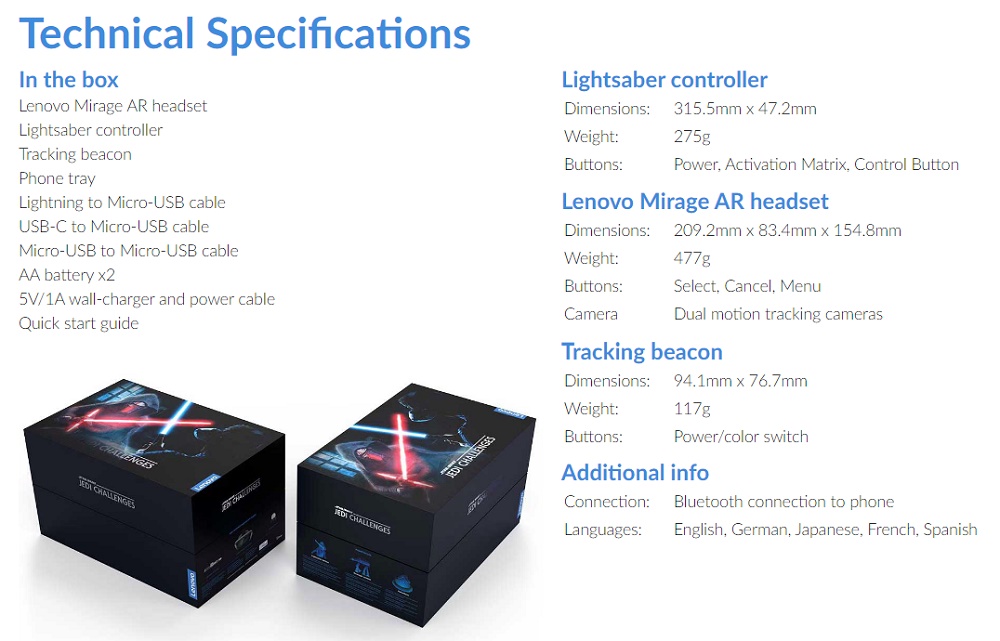 Support data are not available.